Some things are better learned earlier than later. That’s the idea behind doing a background check before allowing a volunteer to participate an an activity. In many instances, such as when interacting with minors in a one-on-one setting, laws require the hosting organization to perform background checks in advance. Until Golden, this process was complicated, expensive and time consuming.

Calling Golden’s background checks a major improvement for the social sector would be an understatement. They’re instantaneous, secure (bank-level 256-bit SSL encryption), compliant, cloud-based and inexpensive. In fact, most of the time they’re free.

Best of all, since we pull results directly from government databases, we can store pass / fail statuses, and allow volunteers who run a check with Golden to use their clear results anywhere on Golden, without having to run new checks for each organization they serve. Golden began offering this service in 2015, and transformed the experience for volunteers from that moment forward.

Under our current policy, you can declare whether or not your Golden Opportunity requires a background check to participate. If it does, we give users who are down to volunteer the option of performing their background checks through the app. We charge volunteers $25 for this service, and an extra $20 if we include DMV driving record checking. Everybody wins.

FYI, a background check isn’t just one kind of check. There are many types of checks. The most common and useful ones we perform are for identity verification, sex offenses, terrorist watch list, government document check, federal criminal history, state criminal history, and driving record check.

If volunteers choose to run checks through Golden, they get their results instantly, and we keep their check statuses on file for future Golden Opportunities with you and other organizations. If the check returns with records at the federal criminal level, we verify those at the county court that reported them, which may take a few business days. Although those instances are rare, we do our best to cancel any upcoming reservations associated with potential volunteers whose background checks produce concerning records. We also try to communicate our actions with you and the volunteer when that happens.

HOW TO HELP NOW: Free Platform for High-Priority Volunteering during COVID-19 March 20, 2020 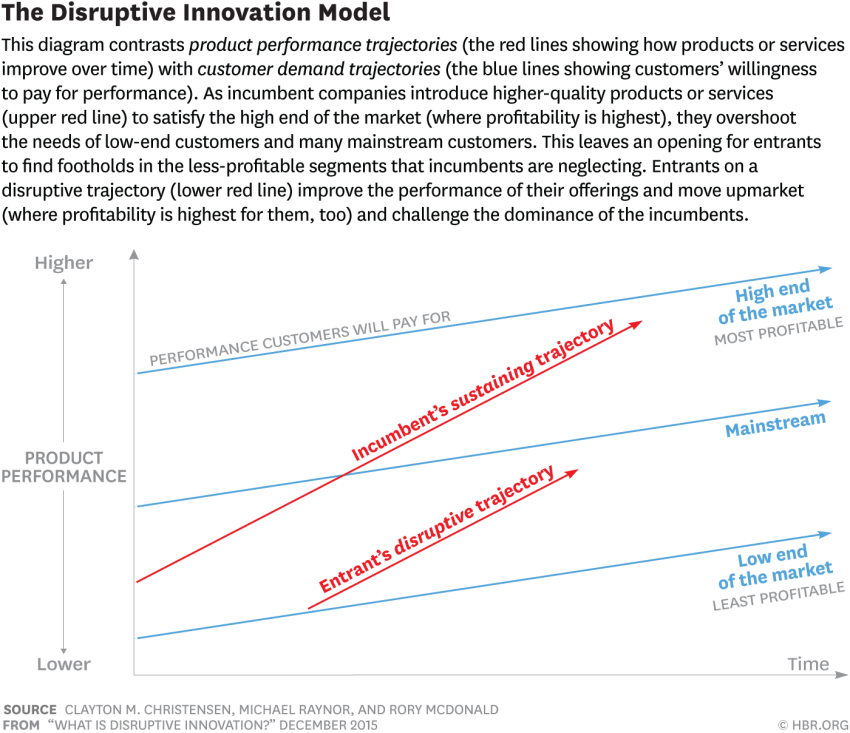